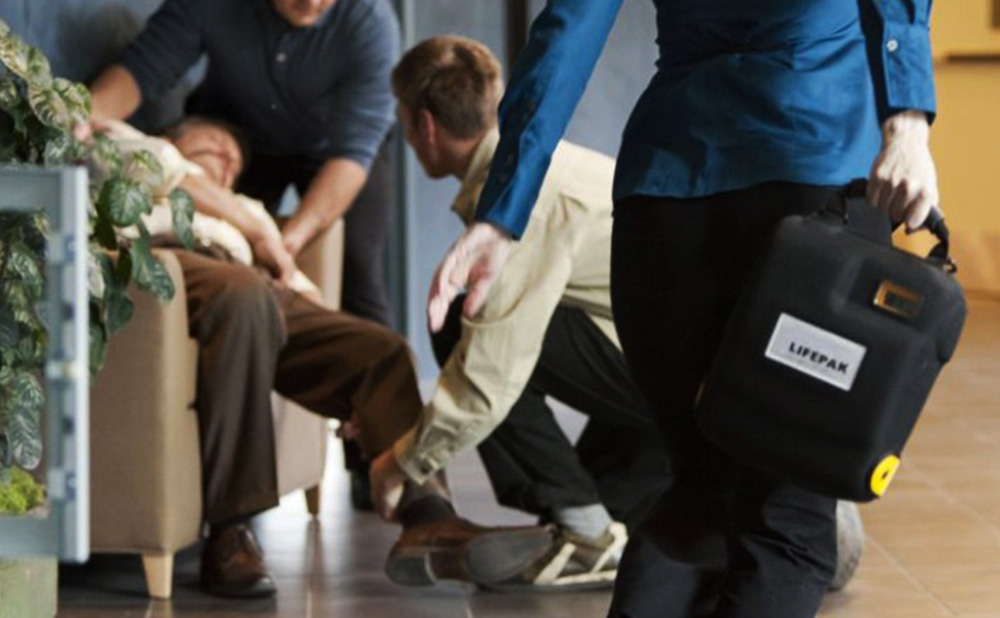 King Country EMS stated that there are several key factors that have contributed to the significant increase of the survival rate over the years:

King County’s paramedics are also highly trained, requiring 2,500 hours experience rather than the national requirement of 1,000. Some respond to an average of 50 cardiac arrests per year. With all of the facts presented, I think it is pretty evident that Seattle, Washington is one of the best places to survive a cardiac arrest. 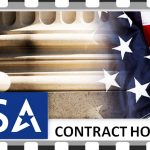 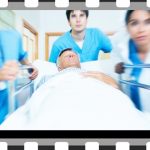